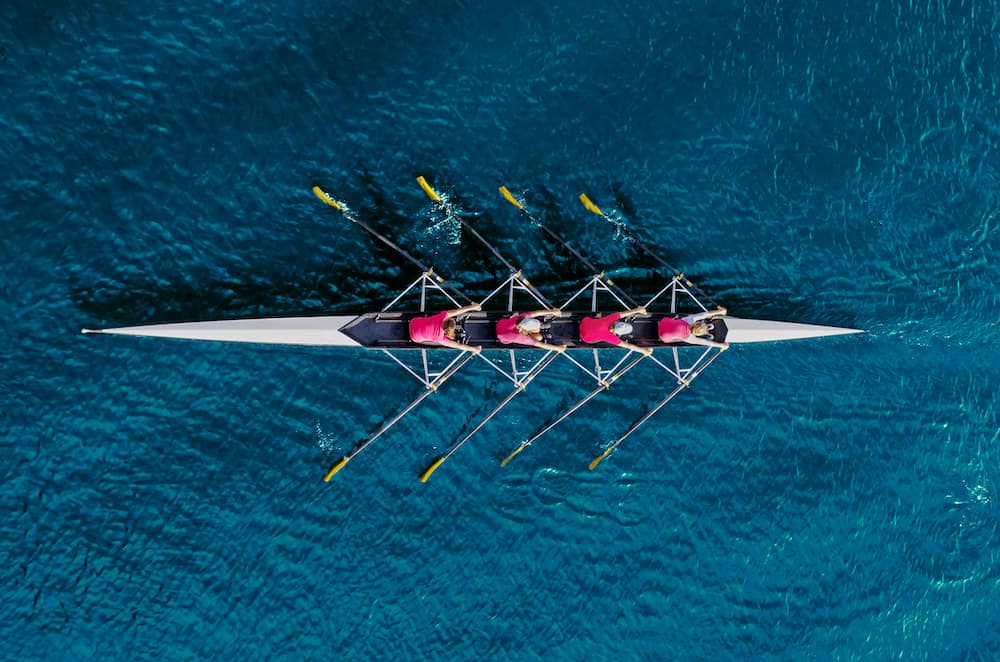 When Greg DeLine started DeLine Holdings several years ago, he did so somewhat innocently and with little fanfare. DeLine’s successful business career started in the mobile home sales business. But over time, he had intentionally diversified into a number of different strategic areas — including trucking, the mortgage industry, and even ownership of a chain of local barbershops.

Fast forward ten years and DeLine Holdings is becoming a force to be reckoned with in Mid- Missouri and beyond. This statement is true, in part, because of the companies the holding company owns. But maybe even more so because of the team he has put together to manage this growing entity in its next season of growth.

The DeLine Holdings team is diverse with years of experience across the spectrum of the business world. Learn more about the individuals Greg DeLine has around him.

MARK FENNER — Mark Fenner worked for 33 years leading companies through growth and business improvement processes. Mark was President and CEO of MFA Oil Company from 2014 to 2019. He was also COO from 2012 to 2014. During his time as CEO/COO MFA Oil nearly tripled earnings on their operations while increasing unit sales volume by 34% and reducing debt. Average revenue was in excess of $1 billion. In addition to propane, the company also distributed refined fuels, owned and operated 75 Break Time convenience stores, 8 Jiffy Lubes, and 20 Big O Tire locations. Fenner has been charged with business development for DeLine Holdings and will put his years of business success to work in growing the DeLine stable of companies.

ALI HAMRAH — If you are a Mid-Missourian, you know Ali from his work in the food service industry. First as the founder of Big 8 Bar & Grill and then as the owner and operator of Peachtree Catering and Banquet Center, which was the go-to event and catering destination during his time at the helm.. Ali is overseeing the development and opening of Port 131, a new event space located in northeast Columbia which will become the crown jewel for events in Mid-Missouri in the coming years.

RANDY MINCHEW — You might call Randy the DeLine team “utility player.” He’s the catch-all guy who might be acting as the quasi-COO one day and helping a tenant get into one of DeLine’s AirBNB’s the next. Minchew’s entrepreneurial background in Mid-Missouri is well known — most notably he founded and operated Swift Companies and Scoop’s Frozen Custard. He also serves the community in the non-profit realm, working to help young men fight and recover from addiction.

CALEB ROWDEN — While many in Mid-Missouri probably know Caleb with the title “Senator” in front of his name, Caleb also serves DeLine Holdings in the role as their Director of Marketing. Caleb is the owner and operator of Clarius, a media and marketing company that he founded in 2010. Rowden oversees the general marketing operations for all of the DeLine Holdings companies, as well as for DeLine Holdings and Greg DeLine himself.

RICK ROWDEN — Rick and his family came to Columbia 30 years ago to take a job at Nowells grocery stores. After a successful 30 year career in the grocery business, Rick enjoyed a season of time working for a number of local non-profits, including as the Development Director for the Central Missouri Food Bank. Rick is putting his time in the for-profit and non- profit world to good use overseeing the initial stages of development of the DeLine Foundation as well as project management for the holding company.

DeLine Holdings byline is simple — “Making a Difference.” That difference is more than just building successful companies. That difference means tapping into the pulse of the communities they operate in to make that little piece of the world better.